Recap for AMC is a Previously Recorded Show

Due to the US Open, the AMC episode shown for September 4, 2006 was a previously recorded episode. 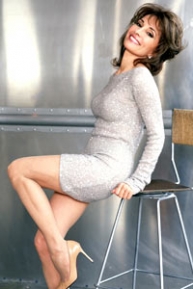 For ABC fans, soaps will be pre-empted for September 8th., 2006 due to the US Open as well.

The AMC episode for September 4th, 2006 was a previously recorded show. The episode was regarding the day that Madden was found dead.

Tad Discovers Who Put Him in a...