Cameron Mathison signs on for Dancing With The Stars! 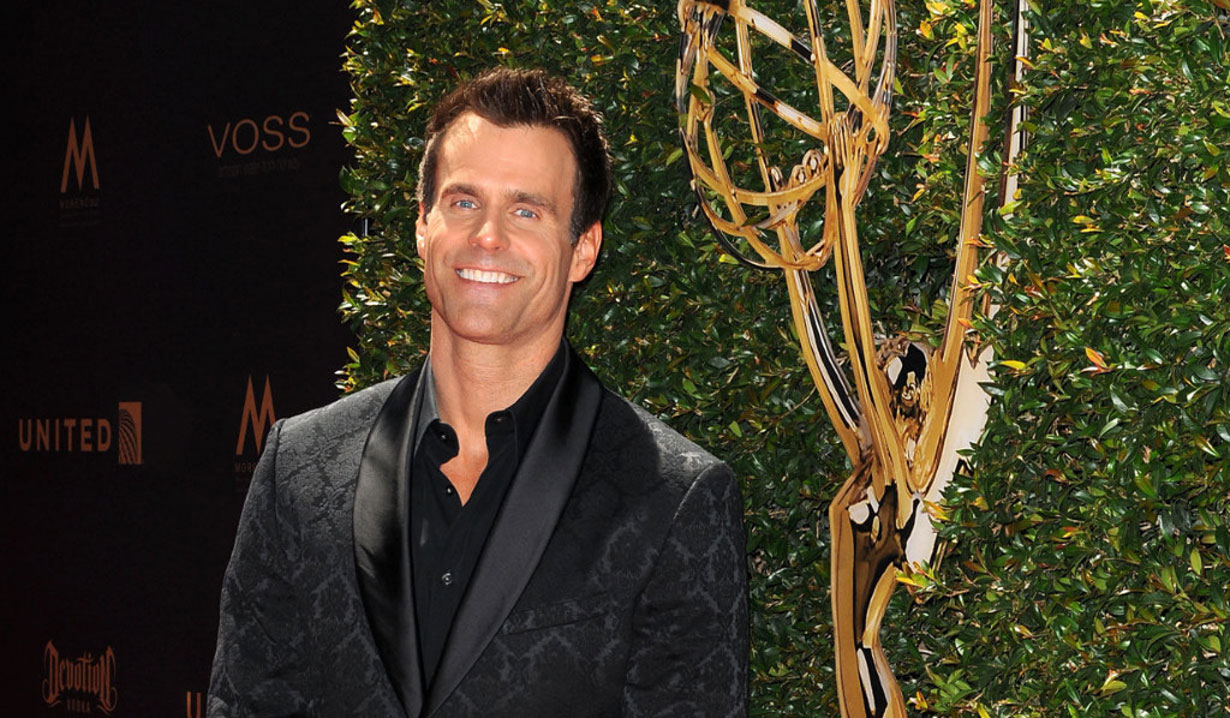 Cameron Mathison is going to be a busy, busy soap star this fall! Not only is he hosting the new season of I Wanna Be A Soap Star on SOAPnet, headlining the fourth annual Soap Cruise in November and keeping up with his daily duties as All My Children, he has signed on for season five of Dancing With The Stars!

That's right, you can now see Cameron on daytime and primetime television - and we'll be covering his dance moves right here at Soaps.com!

Things will go a little differently this year for the opening week. DWTS will premiere the week of September 24th and will air on three consecutive nights. During that first week, all the girls will perform on Monday night, all the guys will perform on Tuesday night and then one contestant will be sent home on Wednesday's results show. Then, starting October first, it will go into the usual routine of two nights each week (Monday nights at 8/7 central and Tuesday nights at 9/8 central). Check your local listings for full details on show times.

This isn't the first time Cameron has taken on a dancing role. Earlier this year when his character, Ryan, was preparing to marry Annie, the couple took ballroom dancing lessons on the show. They were both pretty good. Will those early dance sessions help Cameron hurdle the problems associated with ballroom dancing? We'll just have to wait and see - and enjoy seeing our favorite soap hunk on primetime television!

As long as Cameron is on DWTS, we will update this article with information on how he is doing in the standings, and maybe even include a few pictures from the show.