As the fans know, Eden is already preparing her AMC exit at the end of the month; she will return to California at that time. Bianca is leaving Pine Valley to work at Cambias Industries Paris office and be close to her friend Zoe. There is no word when or if Binks will return to Pine Valley but we certainly hope she is back soon!

There is no word yet on an official wedding date, but the word is that it will be sometime in the coming year and will likely be held in California.

Congratulations to Eden and Andrew from all of us at Soaps.com! 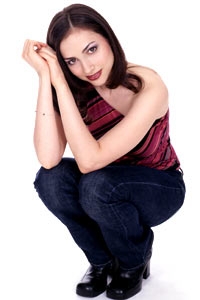 Big congratulations go out to Eden Riegel, Bianca, who has announced her engagement to boyfriend Andrew Miller! The two became engaged in March.

So, how did Andrew pop the big question? “In bed!” Eden says. They were sharing breakfast in bed when Andrew gave her the ring and asked her to marry him. Andrew picked out the ring, which Eden says is perfect for her. 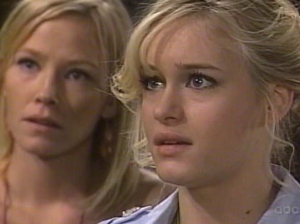 AMC's Aiden gets 'Sirius' with fans! 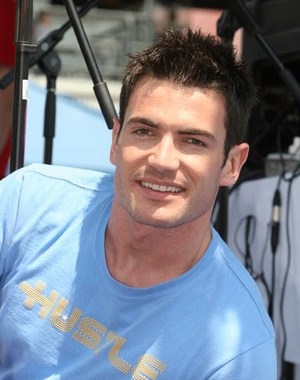