All My Children: Emmy Pre-Nominations!

Jake Martin: Tried to protect Amanda and her baby from Dr. David Hayward, made a deal with Liza, and interacted with brother Tad.

JR Chandler: Not only did JR meet a new love, but he learned he had life-threatening cancer.

Annie Chandler: Annie fought to keep Adam's secret, as well as to have the charges dropped against her.

Amanda Martin: Amanda went through the nightmare of giving up her baby so as to lead David to believe he had died.

Marissa Tasker Chandler: Marissa learned the truth about her biological family, and fell in love with JR Chandler.

Pete Cortlandt: Petey's claim to fame was his unflagging love for Colby Chandler. He was hilarious at the dance marathon!

Brot Monroe: Brot helped Frankie deal with the injury to his hands, and dealt with the break-up of his relationship with Taylor.

Soaps.com wishes all of the pre-nominees the very best as they submit their reels and look to make the list of Emmy Nominees which will be announced in April! Feel free to comment on the pre-noms in the space below! 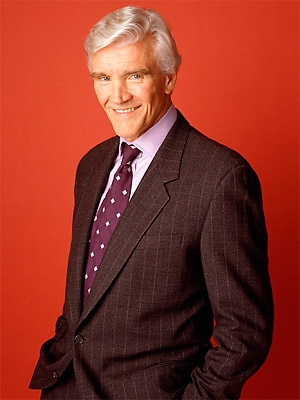 Another exciting year of Emmy action is upon us, and Soaps.com is here to take a look at which All My Children actors and actresses put themselves up for an Emmy nomination this year! Those pre-nominated are as follows:

Adam/Stuart Chandler: Adam Chandler realized that he had shot his own brother in a drug-induced haze in which he believed he was killing himself. Powerful!

Dr. David Hayward: Threatened, and then manipulated, Amanda, went head-to-head with Jake, and had touching moments with Trevor.

Zack Slater: Wrestled with his feelings for Kendall – even went to jail to protect her. Suffered immensely after thinking she had run off with Aidan.

Kendall Hart Slater: Kendall fought back against accusations of murder, and struggled with the fact that she couldn’t remember the night in question. Reunited with Zach, only to have to go on the run.

All My Children: Shannon Kane at Brooklyn's Finest Premiere! 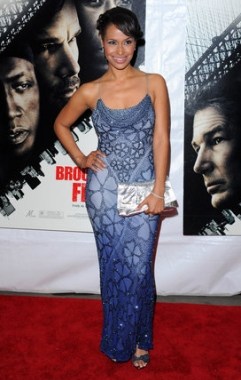