All My Children: Susan Lucci and Cameron Mathison To Dancing With the Stars? 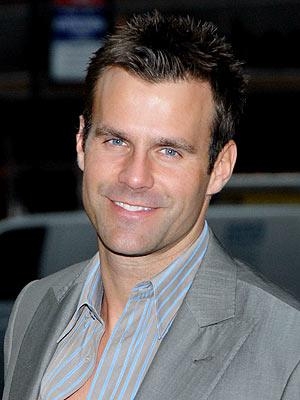 With All My Children now taping in Los Angeles, and opportunity may have presented itself for two of its stars to return to their former stomping grounds on “Dancing With the Stars!” Entertainment Tonight recently spoke to Susan Lucci (Erica Kane) and Cameron Mathison (Ryan Lavery) about the possibility.

Both Susan and Cameron were former contestants on the show, and Susan expressed how much she would love to be in the audience, or even get in on co-hosting duties with Tom Bergeron! Cameron agreed, saying if they rotate co-hosts, he would likely be included!

Soaps.com hopes to see both Susan and Cameron pop-up on Dancing With the Stars again – fun! Did you watch these AMC actors during their time on DWTS? Share your memories with us in the comment section!

All My Children Video Clip:...