All My Children: James Mitchell Passes Away 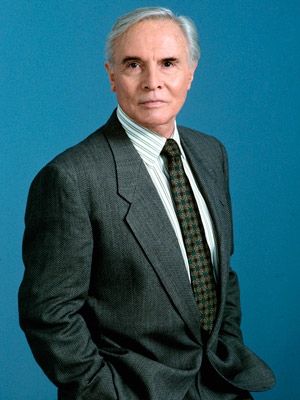 All My Children actor James Mitchell, who recently reprised his role of Palmer Cortlandt for the show’s 40th anniversary, in the episode entitled “The Best Town in America,” has passed away at the age of 89.

James, who is survived by his longtime partner, Albert Wolsky, died of Chronic Obstructive Pulmonary Disease, complicated by pneumonia. Many AMC viewers noticed that James looked particularly frail during his cameo in early January. Thankfully we were able to see him onscreen one last time.

Mitchell began his career appearing in Broadway productions, taught drama and movement for actors at Yale and Drake universities, and garnered seven Daytime Emmy nominations throughout his thirty-year tenure on All My Children.

Soaps.com is saddened by the loss of such a remarkable actor. Please feel free to leave your thoughts with Soaps.com in the comment section below.

All My Children: Tribute to James...