Here is what you need to know to be a part of the taping, which will feature Susan Lucci and Jeffrey Carlson. Audience member "extras" must be at least 18 years of age. Taping begins at 10 am, April 4, 2007 at the ABC Studios 320 West 66th Street in New York City. You must, must, must be on time. It will last until about 3:30 pm, and you must stay for the entire taping. No leaving in the middle of the show! Dress for the cameras because they may get a picture of you in the audience.

If you would like to be part of this special show, call (212)875-2674. Leave a detailed message that you are responding to be an audience member for the April 4th taping, leave your name and phone number and the number of people you would like to bring (there is a limit of four). Seating is limited to the first 150 people to call in, and if you make it on, ABC will call to confirm the reservation. 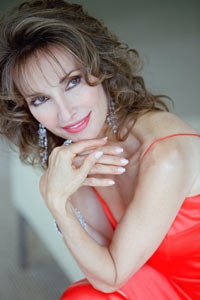 Hey All My Children fans, here is your chance to be a part of the show! AMC will be taping a very special episode on April 4 and they are asking for your help. If you live in the New York area, you could be part of “Erica Kane’s New Beginnings” audience! 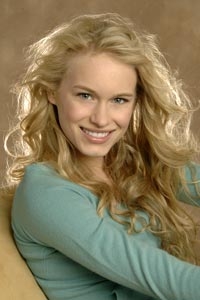 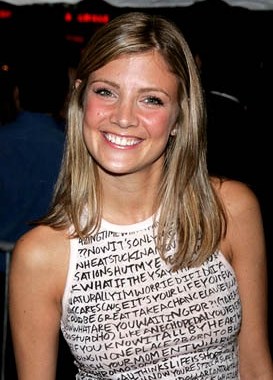