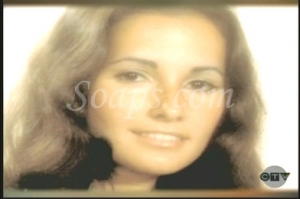 Slated to be held at The Times Center at 242 West 41st Street in New York City, the event will look back at the past 40 years of AMC, and will feature readings from old scripts with Agnes Nixon standing in as Erica’s mother, Mona!

Those interested in attending should mark their calendar for Sunday, January 10, when things kick off at noon and will run until 1:15 PM. Tickets are available through Arts and Leisure Weekend.

Will you attend this event? Let Soaps.com know in the comment section and find out which actors will be returning in Stars Return for 40th Anniversary!

All My Children Farewell on The...