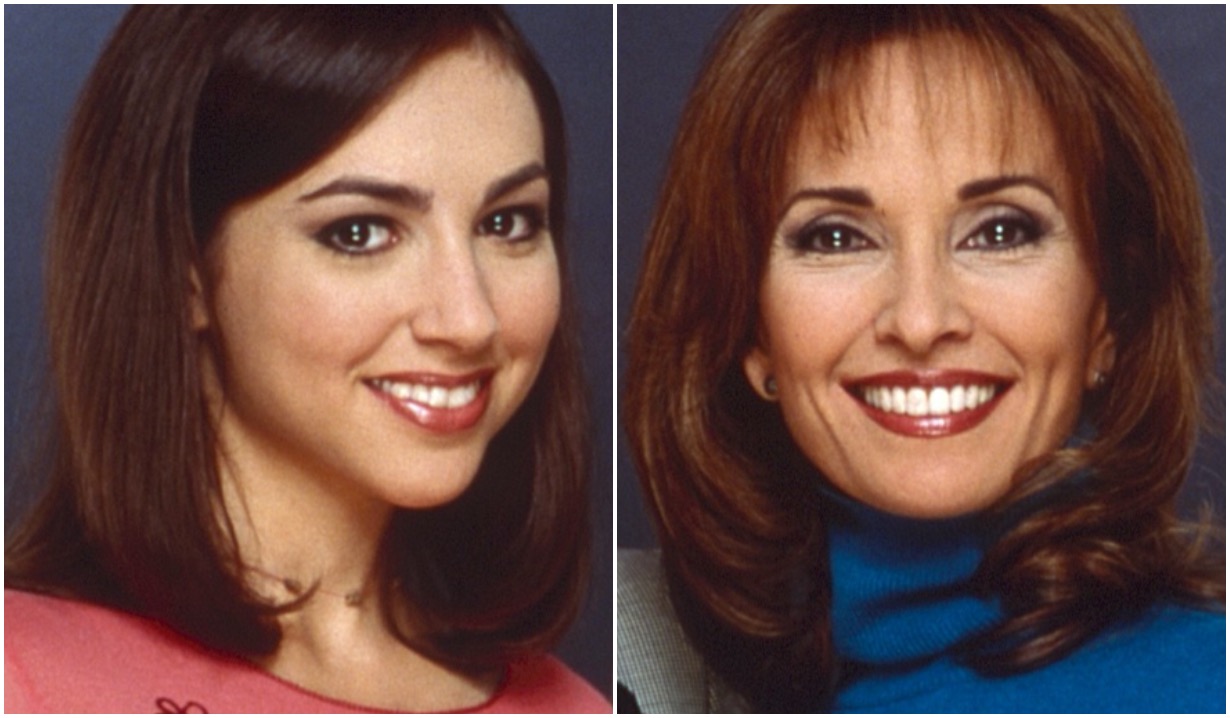 The primetime reboot has everyone paying attention.

There’s a lot of chatter lately about Kelly Ripa and Mark Consuelos’ primetime reboot, Pine Valley, and we are here to update you on one major Kane family member that should be a part of the ensemble: Bianca Montgomery. We already know that Susan Lucci is “interested” in reprising her role as Erica Kane, but what about Eden Riegel?

Well, Soaps.com has the answer for you after we spoke to the Daytime Emmy winner about the upcoming series — and it sounds like Ripa and Consuelos need to give Riegel a call. “I know that it’s still in development and still a reboot, I think. When it goes, it will focus more on the younger, sexier members of Pine Valley,” she shared. “But I do know if they ever want the Kane women, make a cameo or a couple of appearances, me and Susan and Alicia [Minshew, Kendall] would be so on board.” 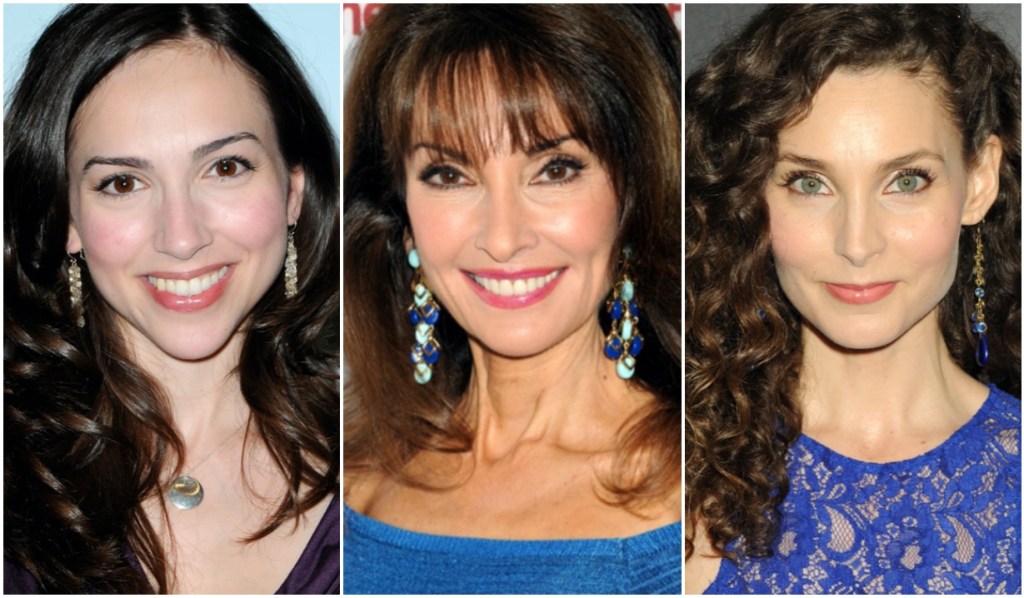 More: All My Children: rare photos from the ABC soap

Since Lucci already knows that the revival “takes into account the characters who the audience loves,” Bianca has to be involved somehow, right? In our recent interview with Cameron Mathison, he was even curious as to what Riegel said about appearing on the show, and there are definitely behind-the-scenes conversations going on about the revival between former cast members.

“Eva LaRue (Maria) said they are going to concentrate on the Santos and the Kane families,” Mathison revealed. “I don’t know if that’s true or not, but hopefully, Eden would be part of it.” So Lucci and Riegel are game (as is Mathison to reprise Ryan), so now, we wait on an official cast announcement, which could take a while since the series is still in pre-production.

Riegel shares more with us about what it felt like to see her role recast after she exited All My Children, plus why her role on The Young and the Restless didn’t quite work out. Check out the entire interview above, then visit the photo gallery below, where we revisit the cast of All My Children and find out where they are now.

<p>To this day, we cast a skeptical side-eye at jet skis. But at least we can take some comfort in knowing that time hasn’t laid a hand on Jenny and Greg Nelson’s portrayers (the former of whom is now Jackie on <em>General Hospital</em>).</p>

<p>Whatever happened to the boy next door who scrubbed in as Cliff “I’m Not a Doctor, But I Play One on TV” Warner? He evolved into one of daytime’s most respected leading man — and, as if you didn’t know, the one who plays Jack Abbott on <em>The Young and the Restless.</em></p>