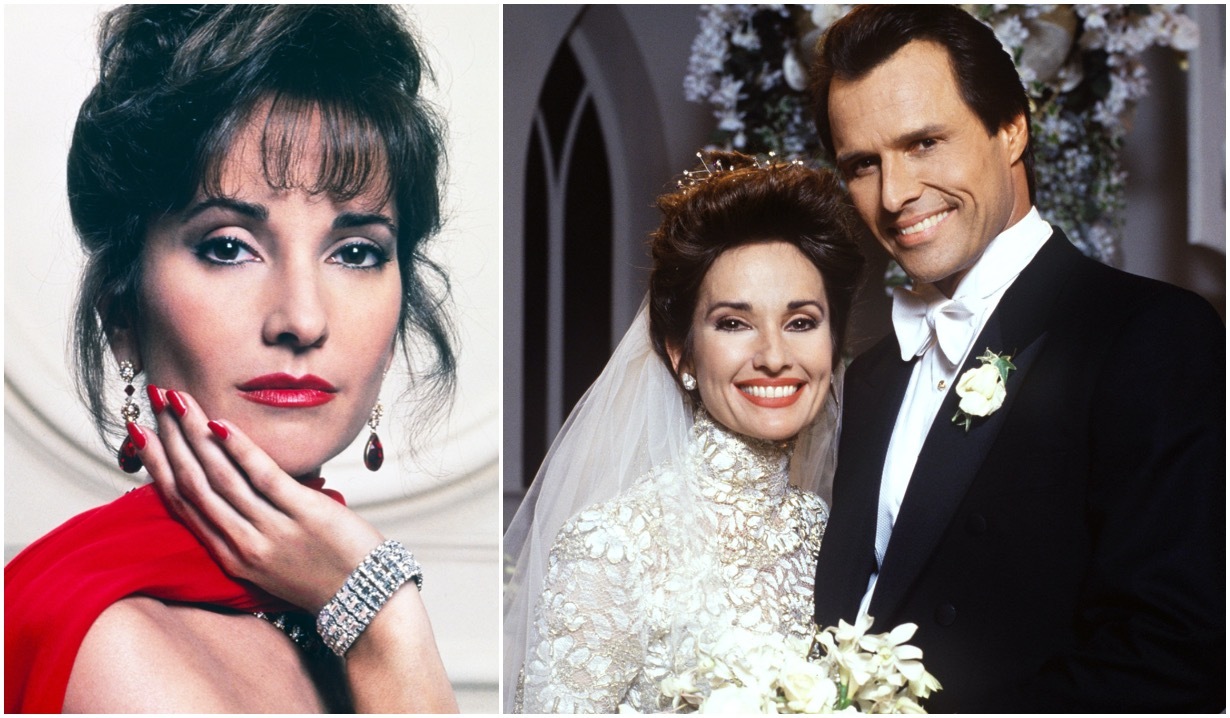 Remembering one of daytime’s greatest romances of all time.

Like millions of All My Children fans, Susan Lucci couldn’t help but feel a sadness deep in her heart upon hearing that Michael Nader had passed away. After all, together they had created one of daytime’s greatest romances of all time, that of Erica Kane and Dimitri Marick.

“So handsome, so talented,” reflected Lucci in an Instagram post. “So wonderful and beloved… and a great love of Erica Kane. I am so lucky to have played opposite Michael, playing some of the most romantic scenes ever… dancing in palaces in Budapest, our gorgeous Greek Orthodox wedding, complete with crowns.”

More: AMC alum is out to save the world’s puppies

Those simple words, not to mention the photo she choose to accompany the post, immediately summon up memories of the iconic Pine Valley pair.

While it is almost impossible to say Dimitri’s name without picturing Erica by his side, the two were not originally intended for one another. Instead, he was caught up in a passionate love triangle in which he battled Trevor for Natalie’s heart. In fact, Dimitri’s early interactions with Erica were antagonistic at best. But as with so many of our greatest soap love stories, the line between love and hate soon proved so fine that they could no more help falling for one another than we could help falling for them.

What followed was a tumultuous relationship which saw Erica and Dimitri fall in and out of love with one another against various backdrops, including the unforgettable location shoot in Budapest (scenes from which you can watch in the video below). Meanwhile, Nader and Lucci would work together not only on the soap, but also in the 1988 TV-movie Lady Mobster. “Michael was a doll to work with and to know,” she recalled.

What’s your favorite memory of the Erica/Dimitri storyline? Share it in the comment section below, then join us for a deep-dive into the world of Pine Valley via our special tribute to All My Children, a soap we still desperately miss to this day. 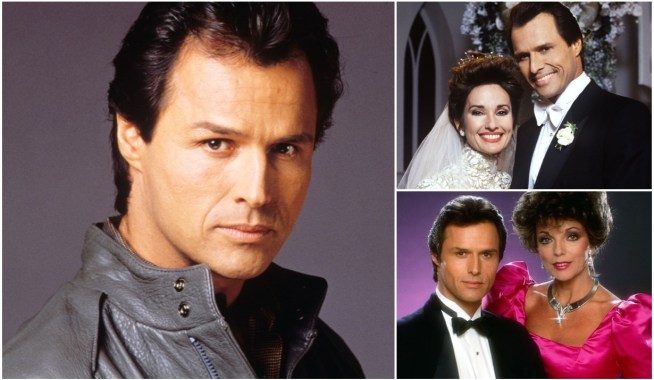 Beloved All My Children Star Dead at 76: ‘He Was a Beautiful and Fascinating Man’

The Walking Dead Mystery: Who Are the Reapers? 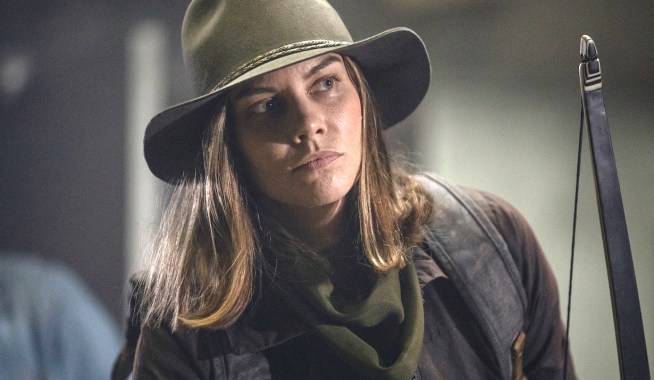