All My Children: Tamara Braun Guests on Three Rivers 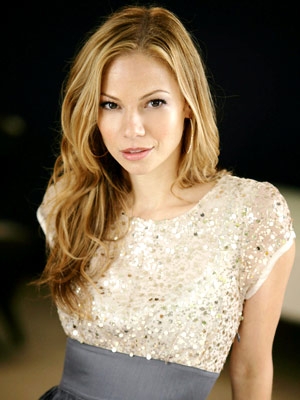 Actress Tamara Braun, who played Reese Williams on All My Children, is set to turn up on Primetime television this season!

Tamara will play a guest role on CBS’s new series “Three Rivers,” which is described as a medical drama about organ transplants seen through three points of view: the doctors, the donors, and the recipients.

Soaps.com looks forward to checking out the talented Tamara in a different role! We’ll post the airdate and time when they become available.

Please feel free to leave a comment on this news for Soaps.com in the space below!

All My Children Casting Poll on...

All My Children: Kelly Ripa and Mark...

‘The Craft: Legacy’ Review: Blah Blumhouse Reboot Is Everything the 1996 Camp Classic Rebelled Against

This Is Us Premiere: EP Promises Answers About That Huge Randall-Related Reveal Will Come 'Quickly'