Breaking News! All My Children Casts Natalie Hall as Colby! 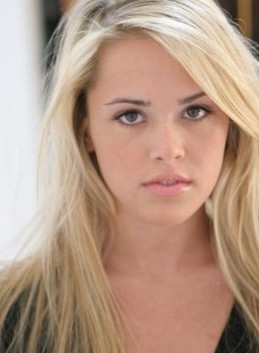 Soaps.com has learned that the role of Colby Chandler on All My Children has been recast. Actress Natalie Hall has been tapped to take over from Brianne Moncrief.

Soaps.com reported just days ago that Brianne had been ousted from the role.

Natalie Hall has previously appeared on “Law & Order: Special Victims Unit,” “The Good Wife,” and has a movie, “Rising Stars,” set to come out – it is currently in post-production.

Soaps.com wishes to congratulate Natalie on joining the cast of All My Children. We will post her first airdate when it becomes available.

What do you think of this role being recast? Share your thoughts with Soaps.com below!

All My Children: Brianne Moncrief...

‘Brave New World’ Canceled After One Season at Peacock

‘Brave New World’ Canceled By Peacock After One Season