All My Children: Susan Lucci’s Son on Disney’s Big Break! 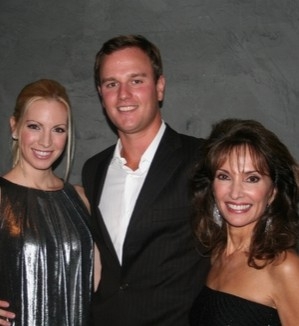 All My Children actress Susan Lucci (Erica Cane) must be proud of her son Andreas Huber, who has been tagged as a cast member of the upcoming season of “Disney’s Big Break!”

Andreas, along with Andrew Giuliani, son of former New York City mayor Rudy Giuliani, will be in episodes which begin airing on October 13. The entire cast is set to be announced in August.

Andreas, Susan’s son with husband Helmut Huber, is currently a mini-tour golfer. He will be competing for the grand prize of a spot in the field for the 2010 PGA Tour Children’s Miracle Network Classic.

Soaps.com wishes Andreas great luck on the show! Are you a golfer, or golf fan? Let us know in the comments section! 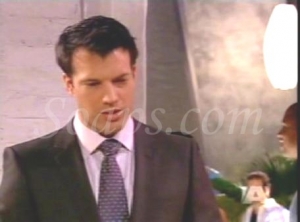 All My Children: Brittany Allen on The Listener! 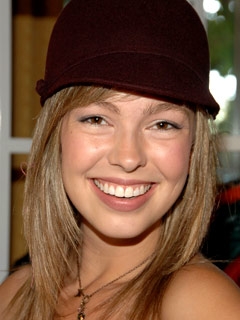