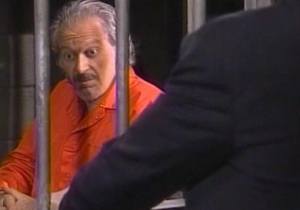 Soaps.com has a couple of casting scoops to pass along to the fans – first a villain is returning to Pine Valley!

Our sources tell us that Ronald Guttman (Alexander Cambias) will return to the Pine Valley canvas in May! Alexander was last seen headed to prison. The Satin Slayer killer was tried and convicted – and shot by Hannah Nichols – before leaving town in a supposed catatonic state. Zach never truly believed that his father was catatonic and it looks like he may have been right! Either that or Alexander had a miraculous recovery!

Is he returning to wreak even more havoc on his son? Or is there someone else in Pine Valley who has gotten his attention? We’ll have to wait and see!

Marissa will fall in with Krystal and before long the two are in the slammer! What brings Marissa to Pine Valley? And is she related to anyone there? We’ll have to wait and see what the writers have in store for the character but one thing is for sure – it should be a bang of an entrance to town!

Brittany is best known for her roles in the Disney sitcoms “The Suite Life of Zach and Cody” and Miley Cyrus platform “Hannah Montana.” She also starred in the film “Camp Rock.” 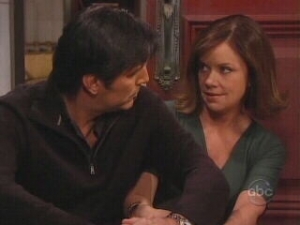 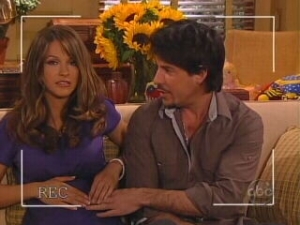