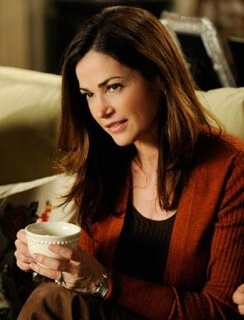 End of the line?

“Army Wives” is poised for a seventh season, but could it be without Kim Delaney (ex-Jenny)? It seems Lifetime failed to confirm which cast members would return when announcing the pickup. They did tease that an announcement would be made closer to the start of production.

Deadline hears that Delaney will not be part of that announcement when the Lifetime series returns. They further speculate that Kelli Williams was added to the cast last season as Delaney’s replacement.

Find out who was recently arrested for having marijuana on their tour bus in Soaps.com’s Celebrity News & Gossip and which famous couple used the paparazzi for good use in Soap Opera Fan’s Star Gazing.

Fans And Actors Reflect On...