EX-All My Children Stars In The Butler 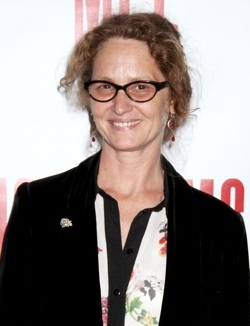 Two former “All My Children” actresses are attached to the upcoming film “The Butler.” Melissa Leo (ex-Linda) and Yaya DaCosta (ex-Cassandra) will appear in the movie about a butler serving the White House over several decades. Leo plays First Lady Mamie Eisenhower, while DaCosta will appear as Carol Hammie.

Who engages in fisticuffs on “Days of our Lives?” Find out in Soaps.com’s Soaps Spoiler Digest. Read about John Travolta and Kelly Preston’s romantic vacation overseas in Soap Opera Fan’s Star Gazing.