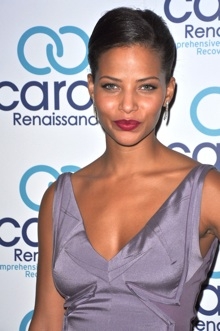 Denise Vasi joined the VH1 series “Single Ladies” during its second season, which ends on August 27. Luckily, any cliffhangers presented in the love lives of main characters Keisha (LisaRaye McCoy), Raquel (Vasi) and April (Charity Shea) will be answered, as a season three was just announced by the network.

Season two of “Single Ladies,” saw Vasi’s socialite Raquel, leave her “perfect” fiancé in search of fulfillment and passion. She went on to romance characters played by William Levy (“Dancing with the Stars”), Ricky Whittle (“Hollyoaks”) and other hot men.

For more on “All My Children” alum, like Walt Willey, go to Soaps.com’s After the Soap Finales: Where Are They Now? Who was Katie Holmes recently spotted with? Find out in Soap Opera Fan’s Star Gazing. 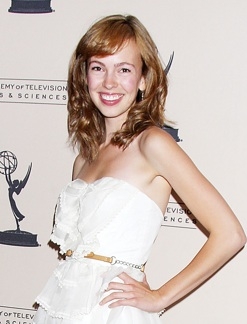