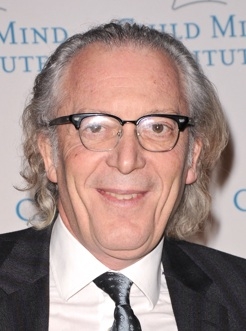 Ronald Guttman (ex-Alexander Cambias) will soon be seen in “Imogene.” The movie is about a playwright who fakes a suicide attempt in order to get her ex-boyfriend’s attention. However, she ends up in the care of her dysfunctional family instead.

Kristen Wiig (“Bridesmaids”), Annette Bening (“The Kids Are All Right”), Matt Dillon (“Old Dogs”) and Darren Criss (“Glee”) also star. No release date has been set, but it will screen at the Toronto Film Festival which is planned for September 6 – 16.

Keep up with soaps from other parts of the world at Soap Scoop: UK/Australia Edition and find out what’s happening with nighttime shows at Soaps.com’s Primetime Dish. 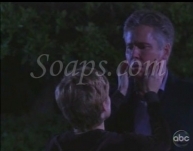