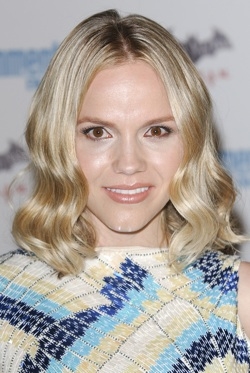 Alexa Havins (ex-Babe) has been cast in the horror flick “Proxy.” In the film, her character befriends a pregnant victim of a brutal attack. The women bond over their shared tragedies after meeting at a support group, but things might not be what they seem. 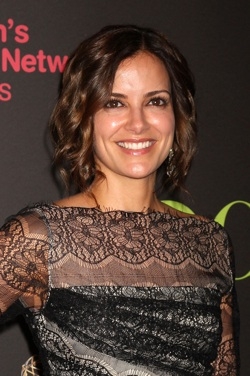