Read about fellow "All My Children" alum Ambyr Childers in Ray Donovan.

Back to her roots.

Bobbie Eakes (ex-Krystal) has been named the 2012 Mistress of Ceremonies for the Miss Virginia Pageant. The event will take place from June 28 – 30 at the Roanoke Civic Center, with the final night June 30, being televised on 10 TV stations in 9 different states.

A former Miss Georgia, Eakes will preside over the festivities, where America’s Got Talent semi-finalist Gymkana will perform. Watch Eakes’ promo for the pageant below. 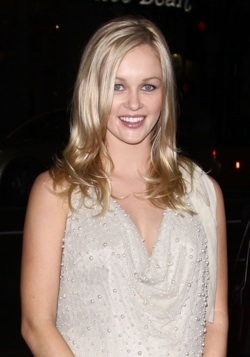 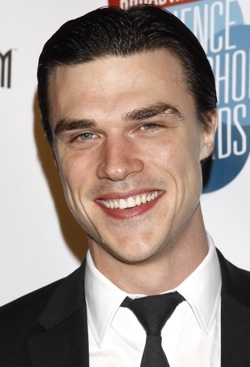