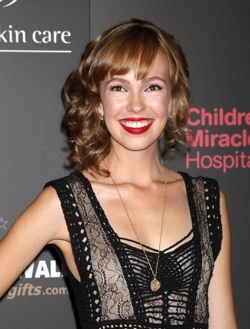 Per Variety, Brittany Allen (“All My Children’s” ex-Marissa) has been cast in the indie thriller “Backgammon.” Based on the novella “Bloody Baudelarie,” the story surrounds a drunken poker party in a gothic Maine mansion.

Allen will play the character Miranda, whose boyfriend Gerald gambles her away in a poker game to Yale freshman Lucian. Once Miranda furiously gets rid of Gerald, she and Lucian become drawn to each other in the dilapidated mansion, but they might not be as alone as they think. Noah Silver (“The Borgias”) and Olivia Crocicchia (“Rescue Me”) will also star.

Since leaving “All My Children,” Allen starred in “Dead Before Dawn 3D” and the TV show “Bomb Girls.” Filming of “Backgammon” reportedly began in April.

Vote in the All My Children Scavenger Hunt Poll: Keeping It In The Family . 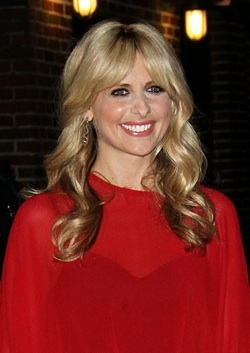 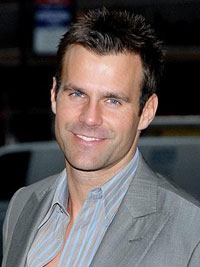