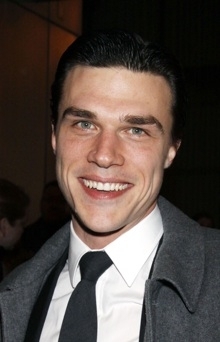 Broadway.com is reporting that Finn Wittrock (ex-Damon) has won the Actors’ Equity Foundation’s Clarence Derwent Award for his work in Broadway’s “Death of a Salesman.” The award honors the most promising male performance in the New York metropolitan theater scene. He will receive his award at Equity’s Eastern Regional Board on June 12.

Wittrock made his Broadway debut as Happy Loman in Mike Nichols’ revival after appearing off-Broadway in “The Illusion” and “The Age of Iron.” A graduate of Juilliard, Wittrock played Damon Miller, Tad’s (Michael E. Knight) long lost son, on “AMC.”

Keep up with dramas from other parts of the world at Soap Scoop: UK/Australia Edition.

All My Children Scavenger Hunt Poll:...