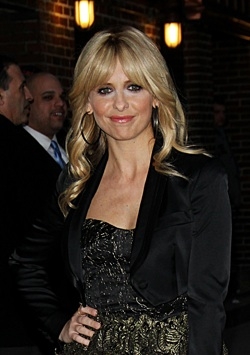 Gellar and Prinze, Jr. met on the set of “I Know What You Did Last Summer” in 1997 and married in 2002. Gellar is currently starring in the CW series “The Ringer,” while Prinze, Jr. has regularly contributed his vocal talents to “Robot Chicken” and appeared on “Psych” and “24.”

Keep up with what’s happening on TV at night with Soaps.com’s Primetime Dish.