Ex-All My Children’s Michael B. Jordan In Talks For Fruitvale 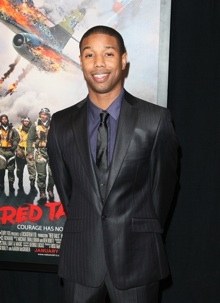 Per The Hollywood Reporter, Michael B. Jordan (ex-Reggie, “AMC;” “Friday Night Lights;” “Parenthood”) is in talks to star in the film “Fruitvale.” The drama is about a young black man shot and killed at the Fruitvale station on New Year’s Day in 2009 by the Bay Area Rapid Transit police. The incident and ensuing trial and verdict caused protests and riots.

Jordan would play the man whose last day will be detailed. Olivia Spencer (“The Help,” “Dinner For Schmucks”) is also in talks to play his mother. Forest Whitaker (“Criminal Minds: Suspect Behavior,” “The Shield”) will produce.

Keep up with more soap alum at After the Soap Finales: Where Are They Now? 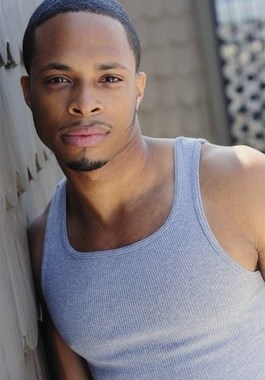 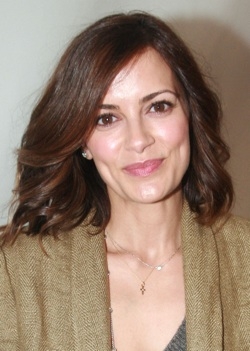