Ex-All My Children’s Cornelius Smith Jr. In The Winter’s Tale 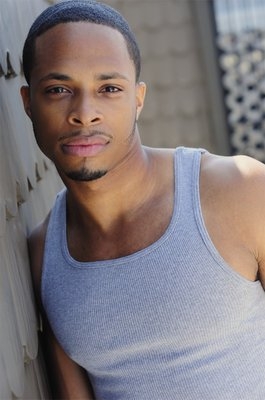 Former “All My Children” actor Cornelius Smith Jr. (ex-Frankie) is set to take the stage in Little Candle Productions take of “The Winter’s Tale.” Smith will portray Camillo.

The production will be at Alex Theatre in Glendale, CA. All of Little Candle Productions’ plays are one night only, highlighting the experience between actor and live audience. “The Winter’s Tale” with Smith will be on stage June 29.

Read about other “AMC” alums Cameron Mathison and Sydney Penny in The Wife He Met Online.

All My Children Alum Kathy Bates On...