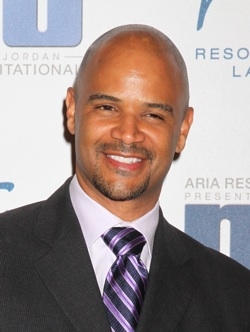 According to Deadline, Dondre Whitfield (ex-Terrence) has been cast in the BET pilot “Young Man On Campus.” The comedy is about a 15-year-old prodigy, who becomes the youngest man on a college campus and shares a dorm room with his basketball star cousin.

The former “All My Children” actor will play a professor who discovered the boy genius and serves as his authority figure. The pilot also stars Jacob Latimore (“Vanishing on 7th Street”) and Terri Vaughan (“The Steve Harvey Show”).

Whitfield recently appeared on the TV show “Make It or Break It” as Coach McIntire and has also been seen in “The Event,” “Grey’s Anatomy” and “Cold Case,” among other series and movies. He played Livia’s (Tonya Pinkins) son Terence Frye on “All My Children” from 1991 – 1994. 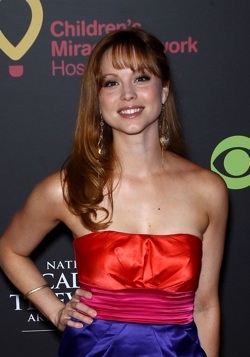