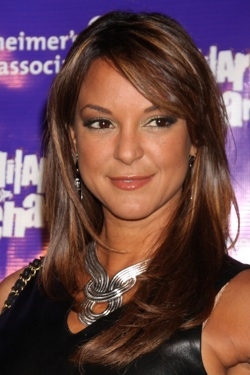 Per The Hollywood Reporter, Eva LaRue (ex-Maria), who will be honored with a Genii Award, has booked a new pilot. She will guest star, with an option to become a series regular, on Mandy Moore’s (“Tangled”) untitled comedy project.

The pilot follows Moore’s character, who, along with her husband, returns to her hometown to run a new restaurant. LaRue will play her sister. Stockard Channing (“The West Wing”) also stars.

LaRue is still attached to “CSI: Miami,” which faces an uncertain future. Moore’s comedy project is reportedly in first position to her role on the CBS procedural.

Baby Shower For Ex-All My Children's...