All My Children Flashback Friday Video: Tad the Cad 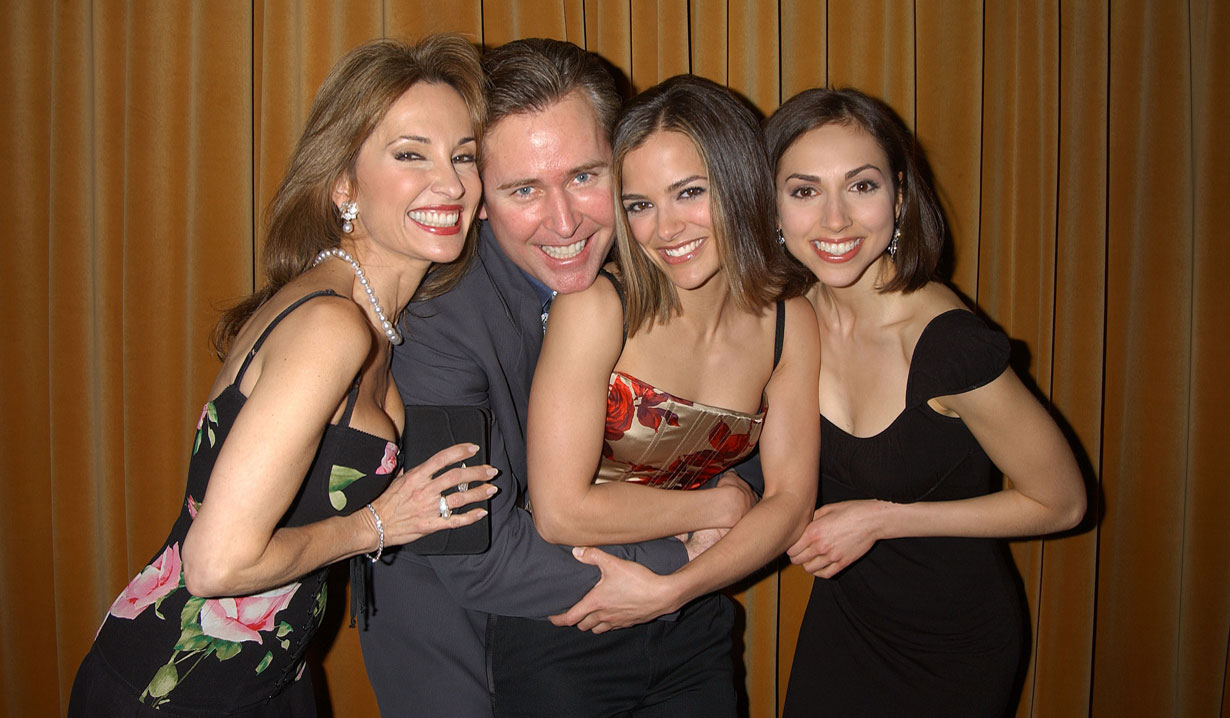 After a troubled childhood and being adopted by the Martins, Tad started to rebel and eventually ran away from home. He returned to Pine Valley in 1982 and Tad the Cad was born.

Tad was quite the player in Pine Valley and his cavalier attitude towards women didn’t exactly stop when he started dating Liza Colby. Despite Tad being the first man Liza had sex with, Tad was far more experienced and began an affair, while still seeing Liza, with older woman Marian. As in Marian Colby. As in Liza’s mother.

Needless to say Liza was crushed when she found out. Relive Liza’s pain in the video and comment on the story below then view photos of some of the more recent shirtless hunks of daytime television.