Ex-All My Children’s Michael B. Jordan On House 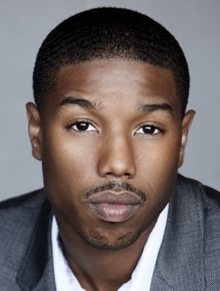 The increasingly busy former “All My Children” actor Michael B. Jordan (ex-Reggie) has landed another role. After tweeting he was off to film an episode of “House,” The Hollywood Reporter confirmed the actor would be playing a patient in the long running medical drama.

Most recently, Jordan played a series regular on “Friday Night Lights” and appeared in several episodes of “Parenthood.” He will also be seen in the movies Red Tails and Chronicle.

“House” is in its eighth season on Fox. It airs on Monday nights at 8.00 PM EST. No word yet on Jordan’s airdate.

Ex-All My Children's Jamie Luner In...