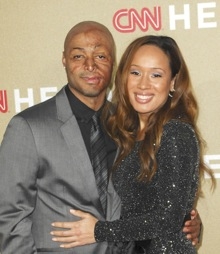 J.R. Martinez (ex-Brot) has taken on a lot of new roles lately. He was named season 13 Dancing with the Stars champion, one of People magazine’s sexiest, and 2012 Rose Parade Grand Marshall. Now, he can add one more role to his growing resume: dad. The former “All My Children” actor recently told People that he and his girlfriend Diana Gonzalez-Jones are expecting their first baby, a girl, next spring.

Of the good news, Martinez said, “2011 has been full of a lot of surprises and opportunities and ultimately, a lot of blessings. Diana and I were just asking ourselves, ‘How is 2012 going to top 2011?’  Well, we have our answer!”

Congratulations to the expectant parents. 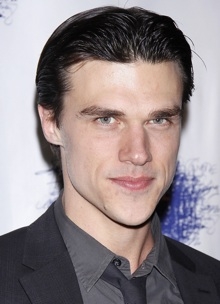 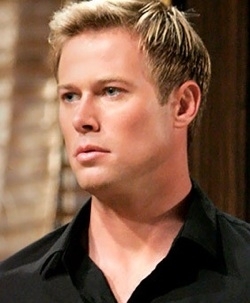