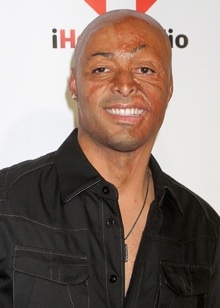 After J.R. Martinez (Brot) won season 13 of Dancing with the Stars, he plans on using his considerable charm and public speaking talents in the role of TV show host. On December 11, he will co-host the red carpet pre-show of CNN’s “Heroes: An All-Star Tribute.”

The special, hosted by Anderson Cooper, honors “everyday people changing the world.” Each CNN hero will have their story told by a celebrity, including will.i.am from The Black Eyed Peas, model and founder of Every Mother Counts Christy Turlington Burns and football player Kurt Warner.

“Heroes: An All Star Tribute” will air live on CNN from the Shrine Auditorium in Los Angeles at 8.00 PM EST. The J.R. Martinez co-hosted pre-show will air at 7.00 PM.

J.R has also been named the Grand Marshall of the 2012 Rose Parade. Join us on Twitter @soapoperafan, and Facebook. Come tweet and Facebook with us about “All My Children,” all the other soap operas, “Dirty Soap,” “Glee,” “Grey’s Anatomy,” “Vampire Diaries” and “Venice the Series!”

Interview: All My Children's Bobbie Eakes 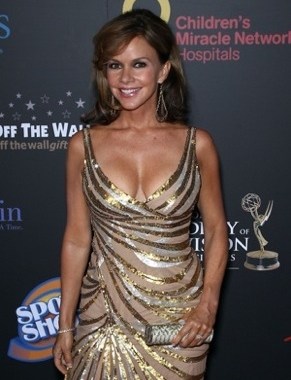