Daniel Kennedy to play Petey on All My Children! 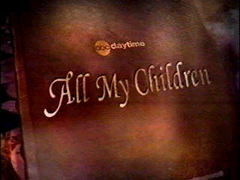 Soaps.com welcomes Daniel Kennedy to Pine Valley! Daniel has been tapped to play Petey Cortlandt, Palmer and Opal’s son. The role was last played by Mitchel Federan in 2002.

Petey was born in 1992 to Opal and Palmer. When he learned of the pregnancy, Palmer accused Opal of infidelity because he thought he was sterile. It turned out that Palmer was misdiagnosed and was the father of Petey.

In recent years, it has been explained that Petey has been away at board school. That is usually soap opera speak for rapidly aging the character, also known as SORAS. An aged Petey could be a great addition to the other young players on All My Children like Colby, Dre, Cassandra and Ren.

We haven’t heard what Petey’s storyline will be when he returns but we sure hope he brings a little heat – and some fun! – to the younger storylines. We also hope this means we’ll see both Palmer and Opal on a more regular basis!

Daniel is a newcomer to daytime television. He is set to begin appearing on the show in July – just in time for the peak summer season! Congratulations, Daniel! We look forward to seeing you soon! 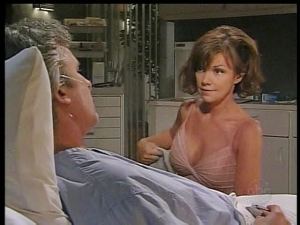 All My Children Tad vs. Adam: Who is Krystal's True Love?

All My Children's Alicia Minshew Talks About Getting Fit! 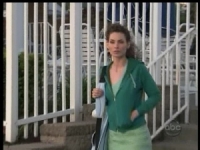