John O’Hurley Guest Stars On All My Children

Read about who else is coming to Pine Valley at Carol Burnett Returns as Verla Grubbs. Join us on Twitter @soapoperafan, and Facebook. Come tweet and Facebook with us about "All My Children," all the other soap operas, "Glee," "Grey’s Anatomy" and "Vampire Diaries!" 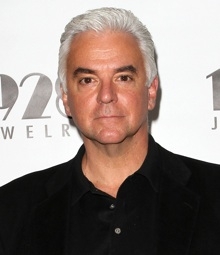 John O’Hurley will join the cast of “All My Children” just in time to usher the iconic soap off the ABC network. The actor, who played Elaine’s boss J. Peterman on “Seinfeld,” will first air on September 12. He plays producer Kit Sterling, who wants to make a movie out of Erica’s (Susan Lucci) new book.

O’Hurley also appeared on “Loving” as twins Keith Lane & Jonathan Matalaine, “General Hospital” as Greg Bennett and Jim Grainger on “The Young and the Restless.” Are you looking forward to his appearance in Pine Valley? Vote and comment below. 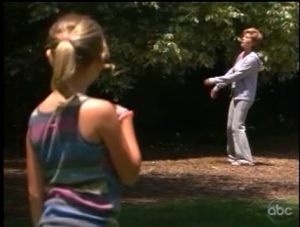