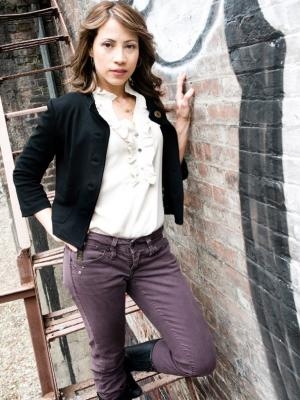 The new show will air in the 10.00 PM slot on Thursday evenings. Elizabeth played Carmen ‘Sugar’ Morales on “All My Children.”

Find out about the actress’ recent Tony nomination through All My Children Alum Elizabeth Rodriguez Nominated For Tony Award.