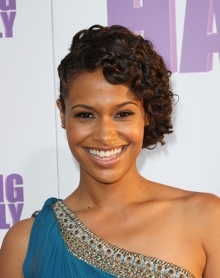 “It’s been a blessing and an honor.”

As the news settles in, the actors are speaking out about All My Children’s cancellation. Soaps.com recently heard from Lindsay Hartley (Cara) and now we have Shannon Kane’s (Natalia) reaction.

Soaps.com spoke with Shannon, who heard about the decision from her co-stars after she was unable to make the cast meeting where word came down. On receiving the bad news, she shared, “We all found out last minute. We weren’t prepared for the information.”

Of her feelings regarding the decision to end the 41-year-old Daytime drama, Shannon relayed her sadness: “It’s breaking up a family. We worked together every day for so many years that it’s sad it’s coming to an end. But at the same time, the television audience is demanding something different right now. Everything evolves, everything changes and it was the time for it to come to an end. All I can say is it’s been a blessing and an honor to be onboard and to be a part of history.” Although unsure anything could be done, Shannon pointed to the power of the fans as one of the things that could possibly reverse the decision to cancel “All My Children.”

While she couldn’t give specifics, Shannon assured Soaps.com that Natalia, who is currently on the police force in another town, would be back to wrap things up. As for her life outside of Pine Valley, Shannon is currently starring in Tyler Perry’s Madea’s Big Happy Family and will be seen in the horror film “The Collection,” directed by a writer of the “Saw” franchise due out at the end of 2011. 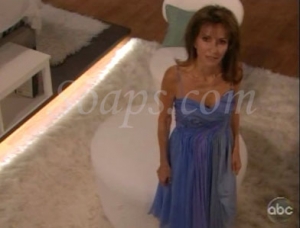