Lorraine Broderick Named Head Writer For All My Children. (Updated!) 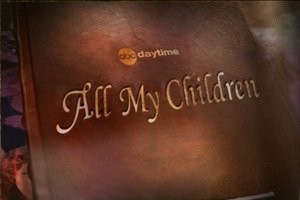 According to Soap Opera Digest, Lorraine Broderick’s material will begin airing on June 27. The new head writer will reportedly be working with “All My Children” creator Agnes Nixon to “map out” the last few months of the show.

Over the weekend, Soaps In Depth broke the news via Twitter that “All My Children” has named a new head writer. It seems David Kreizman and Donna Swajeski are out and Lorraine Broderick is in.

Broderick has been part of Daytime for years. She previously served as the head writer for “All My Children” and then went on to helm “Guiding Light” and “Another World.” She has also written for “As the World Turns,” “Days of our Lives,” “Port Charles” and “One Life to Live.” She returned to Pine Valley in 2009 as associate head writer.

While some see this move as proof the ABC sudser isn’t going anywhere, the rumors continue to fly that “All My Children” is on its last legs. For more on the speculation, go to Will All My Children Be Canceled?

All My Children Saturday Teaser Poll: Ryan Gets Clued In 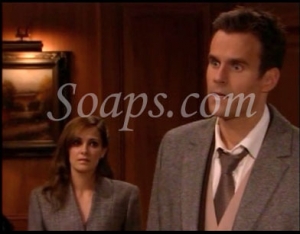