Watch the trailer for the series "Torchwood: Miracle Day" which will premiere on Starz July 8.

TV Line reports that Alexa Havins (ex-Babe) has joined the BBC series "Torchwood" as a regular cast member. She will play Esther Katusi, who is a CIA Watch Analyst with a crush on colleague Rex, played by Mekhi Phifer.

In its fourth season, "Torchwood," a spin off from "Dr. Who," is about a secret organization who combats alien threats to the human race. In a co-production deal with BBC Worldwide Productions, Starz will air the upcoming season.

Alexa can also be seen guest starring on "Grey's Anatomy." Go to Grey's Anatomy Spoilers and First Look At Thatcher for more details.

Check out the behind the scenes look of Alexa Havins’ new series “Torchwood: Miracle Day.” 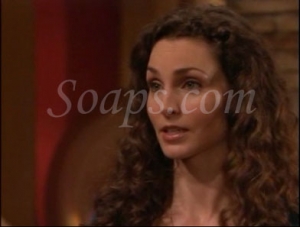 All My Children Finale Details Announced 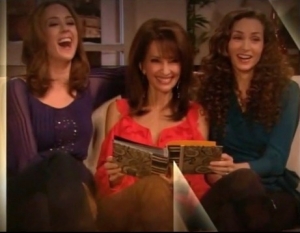