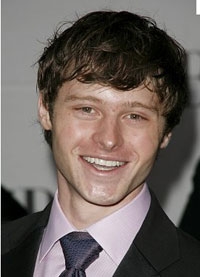 Another former AMC actor is heading to Primetime. This time it’s Bobby Steggert (ex-Sam) who will guest star on the upcoming season of “The Good Wife.”

Word is Bobby will play the son of a man suspected in several sniper attacks.

Since leaving AMC as the adopted son of Maria and Edmund, Steggert has continued to make a name for himself in the theatre receiving a Tony and Drama Desk nomination for “Ragtime” as well as a Drama Desk nom for “Yank!”

The season premiere of “The Good Wife” airs on September 28 at 10 PM EST. 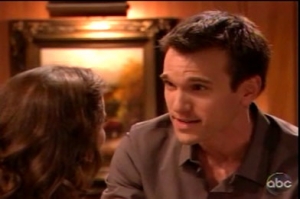