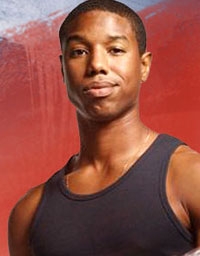 We may miss him in Pine Valley, even if Jack never mentions his adopted son, but Michael B. Jordan (ex-Reggie, AMC) is finding much success outside of Daytime. Aside from his ongoing role as quarterback Vince Howard on “Friday Night Lights,” he is now joining “Parenthood.”

According to TV Guide, Jordan will play the new love interest of Peter Krause’s character’s onscreen daughter Haddie Braverman. He will appear in at least two episodes next season.

“Parenthood’s” season premiere will air on September 14 on NBC.

If you’re a fan of Michael on “Friday Night Lights,” you can also expect to see him in the final season beginning October 27 on DirecTV. 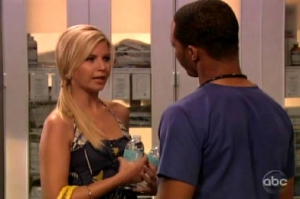 All My Children Video Promo: The Battle Begins