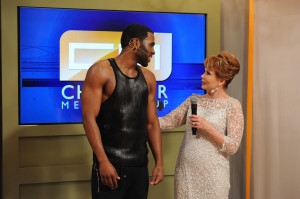 2013-06-18 All My Children
2013-06-18 All My Children
Join Soaps.com on Twitter @soapoperafan, "like" Soaps.com on Facebook to dish on "All My Children," all the other soap operas, "Dallas," "Glee," "Grey’s Anatomy," "Pretty Little Liars," "Revenge," and "Vampire Diaries." - Christine Fix
**Please be aware we have a link-only policy.** Catch up on Dallas, Glee, Grey's Anatomy, Pretty Little Liars, Revenge, and The Vampire Diaries. Feel free to read our news, spoilers and weekly recaps! Visit Prospect Park Migrating AMC and OLTL… 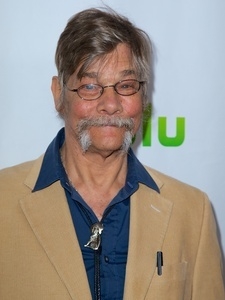 2013-06-01 All My Children
2013-06-01 All My Children
* Brooke Newton steps into the role of Colby Chandler, the spoiled entitled daughter of patriarch Adam Chandler. Newton’s episodes of "All My Children" begin streaming on Thursday May 16. * Jason Pendergraft checks into Pine Valley Hospital as the handsome Dr. Anders, an all-business physician and a brand new character. Fans can check out Pendergraft’s episodes which begin running on Monday May 27. * Saleisha (Sal) Stowers plays Cassandra Foster. * Caitlainne Rose Gurreri will be seen as Eileen, a recurring character. * Chrishell Stause on a new soap. Can you guess which one? It's not "AMC." Check out her tweet.

Sorry I can't tell u what show yet. Just wanna let u know how much it means when u guys say u will be watching no matter the show. SO NICE! 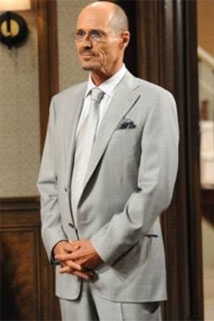 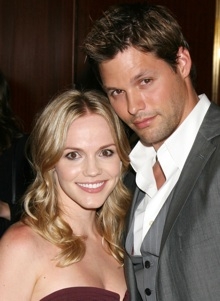 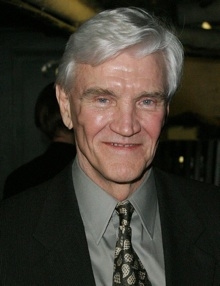 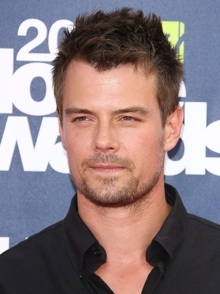 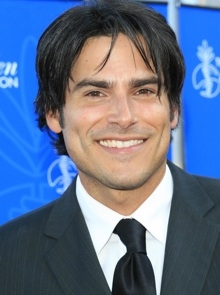 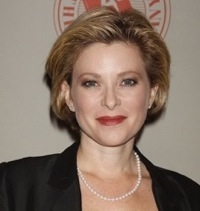 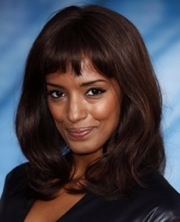 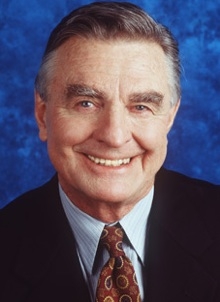