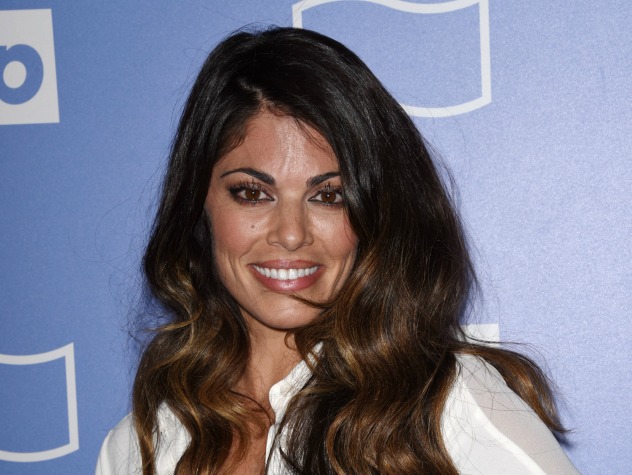 Dr. Cara Castillo (as played by Lindsay Hartley on All My Children)

* Was married to Jake.
* Has a history with Dr. Griffin Castillo.
* Works for Doctors Without Borders.
* Married Tad for her green card.
* Became pregnant after sleeping with David.

Who's played Dr. Cara Castillo over the years?

Cara Finn was married to Jake Martin after meeting him through Doctors Without Borders. However, she mysteriously left him, seemingly for Dr. Griffin Castillo.

Cara turned up in Pine Valley, where it was discovered that Griffin was her brother who was helping her escape drug lords who were after her. Although still in love with Jake, she had to hide it since he was married to Amanda.

Feeling jealous, Amanda called immigration to let them know Cara was traveling under a different name, which she was doing to elude the thugs after her. Tad married her to keep her safely in the country.

Cara eventually got over Jake and developed real feelings for Tad. When Dixie returned, she stepped back so Tad could be with the love of his life. He vowed to still help her get her green card though. Cara decided to leave town, but David presented her with a reason to stay.

Cara and David slept together and then she started working with him on Project Orpheus. They decided to keep things professional and formed a friendship. Cara then discovered she was pregnant. Despite David getting arrested for knowing about the attempt on Zach's life, she wanted David to be part of their child's life.

Dr. David Hayward (slept with once)
Tad Martin (marriage of convenience, but starting falling for him)
Dr. Jake Martin (divorced)