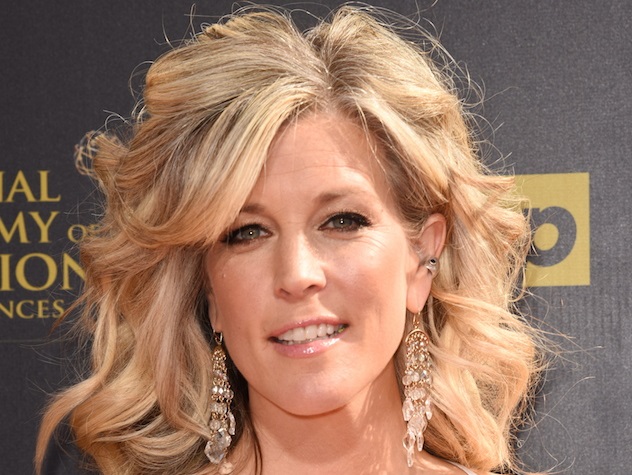 Prior to joining General Hospital, Laura Wright had roles previous on CBS's Guiding Light and on the ABC soaps Loving and its spin-off, The City, where she played Ally Rescott Bowman for four years.

Born in Washington, DC, and raised in Clinton, Maryland, Laura had dreams of acting before high school, where she started out in plays. After school, she appeared in commercials and fashion shows, and later on started in daytime television.